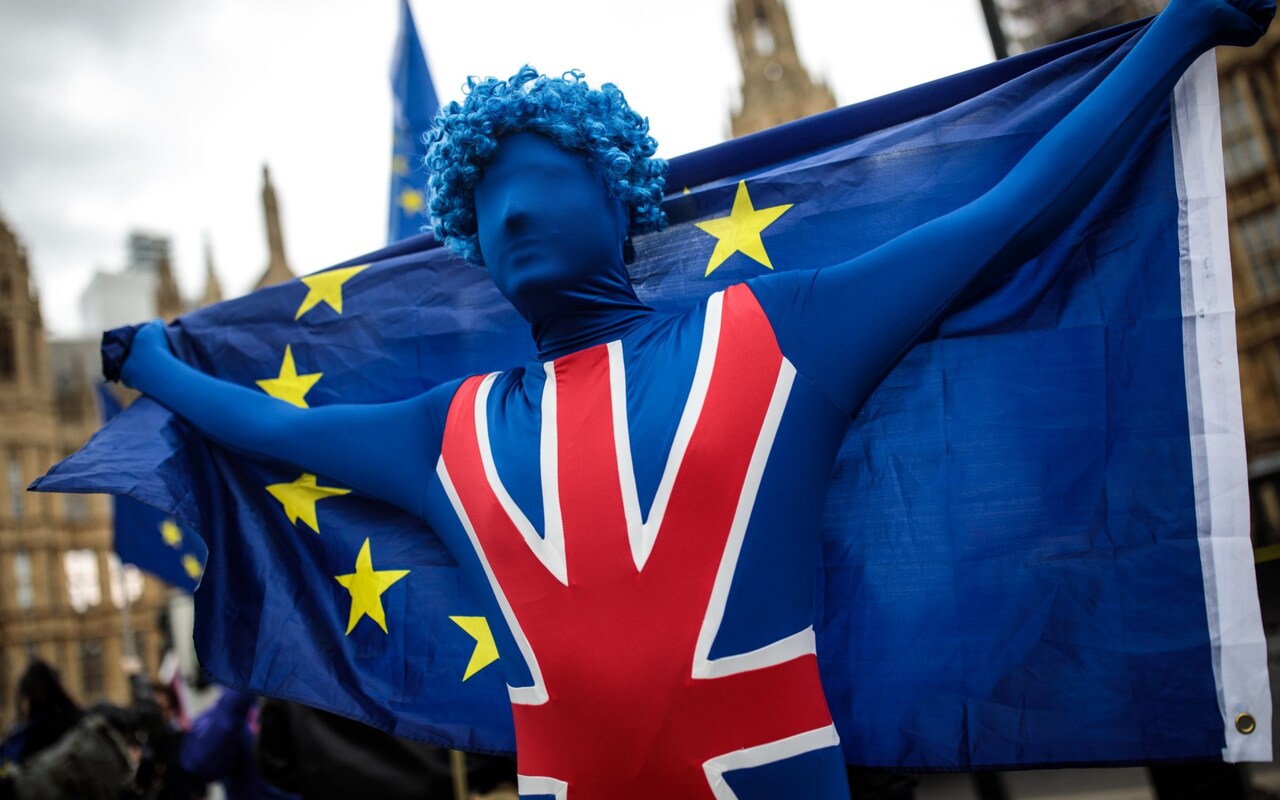 After almost 5 years of apprehensive waiting and intense negotiations, the UK has finally left the EU. But what does the long-awaited Brexit deal entail for the UK vape industry? While many businesses are still somewhat left in the dark with regards to their operations, things are looking hopeful for sellers of e-liquids and e-cigarettes.

With the chance to review outdated and nonsensical regulations imposed by the EU, the UK vape industry is now in a very strong position. We’re going to take an in-depth look at what might change over the next few years with regards to vaping. We’ll explore the opportunities Brexit will create for the UK economy, and how it will affect manufacturers and retailers within the vaping industry.

The TRPR: What Is It? and Will It Be Reviewed?

The TRPR is the Tobacco and Related Products Regulations, and they’ve shaped the UK vape industry as we know it today. Coming into effect in May 2016, the TRPR brought the European Tobacco Products Directive (TPD) into law here. The main regulations of the TPD included:

- Pods, tanks and cartridges should have a capacity no higher than 2ml

- All nicotine-containing products must be childproof with tamper-resistant packaging

- The packaging of products containing nicotine must feature health warnings

- Some ingredients are banned from e-liquids, such as vitamins, taurine, caffeine and carcinogens.

While these laws have done a relatively good job protecting children and ensuring customers make informed choices about vaping, it would appear there’s room for improvement.

Vaping enthusiasts have been eager for a review of regulations in order to create a more efficient regime - one that’s more economical, environmentally friendly and health-positive.

Such a review has been promised by the government to be conducted by May 2021, but what changes are we likely to see? And what will they mean for owners of vape shops, e-cig/e-liquid manufacturers and the economy?

Here are some of the main proposed changes to vaping regulations that we’re likely to see take effect over the next few years.

- Better communication of risk to consumers

These changes are likely to have extremely positive effects for the vape industry, economically, reputationally and environmentally. Here are the key opportunities these changes will bring about should they come into effect.

“The world is very much looking to the UK in terms of creating sensible and proportionate regulation around these products”, Mr Mulcahy told the Telegraph.

He stated how those who are used to heavy smoking may be put off by vaping as an alternative due to the cap on nicotine strength. Those who smoke upwards of an entire packet of cigarettes a day will not be getting enough nicotine from vaping as they need to successfully quit.

Mr. Mulcahy also called for rules to be relaxed on the sale of larger e-liquid bottles, which are limited to 10ml under the current EU laws.

“From a packaging point of view it doesn’t make sense to have all these bottles being produced. A 30, 40 or 60ml bottle would be more convenient [for those who vape], more convenient for the environment and cheaper to produce.”

Public Health England have reported vaping to be 95% less harmful than smoking. And given that 14.1% of UK adults still smoke, reviewing current regulations paves the way to improving the overall health of the population.

With Public Health England and the NHS advocating vaping as a safer alternative to smoking, we’ll no doubt see a greater push for cigarette smokers to make the switch. Brexit has allowed the industry to break free from the negative stigmas it’s subjected to in other nations. This leaves huge opportunities for health-focused technological innovation.

With better communication of risk and more effective control over advertising, smokers will be more inclined to choose vaping over cigarettes. Encouraging those who still smoke to make the switch will remove pressure from the NHS, reduce healthcare costs and dramatically improve the health of our population.

The UK already has the second largest vaping market in the world. Combine this with our positive, health-focused approach and there’s huge potential for us to become world leaders in vaping. There’s an opportunity for us to develop better, healthier technology, and influence other world nations to adopt a similar attitude.

With the US imposing a ban on flavoured e-liquids last year, we’re likely to soon overtake them as the world’s leading market. If we can pave the way with pioneering technology and improve the health of our nation with new regulations, we’ll strengthen our position in the international political space.

A review on advertising and manufacturing regulations could also increase sales and dramatically reduce the cost of e-liquid production. This will place UK manufacturers in a far stronger position than those from the EU. Such changes will almost certainly increase exports and boost the UK economy.

By removing the wasteful restrictions on e-liquid container and product tank sizes, the vape industry will be given an incredible opportunity to reduce waste. This will make the industry greener, more sustainable and futureproof.

Studies show that tobacco production has serious environmental consequences, including loss of biodiversity, soil erosion and degradation, water pollution and increases in atmospheric carbon dioxide. Revised regulations could increase the convenience and low the price of vaping, encouraging more people to make the switch from conventional cigarettes. By persuading current smokers to opt for e-cigarettes, we’ll not only be improving the health of the population - we’ll be improving the health of the planet too.

Things remain looking extremely positive for e-cigarette retailers and online vape shops. The vape industry is one of the few growth sectors in the UK, and it doesn’t seem to have been affected by dying high street trends.

The vape industry was reported to be the third fastest growing retail category in 2018, and its meteoric rise certainly won’t be hindered by Brexit. In fact, the review of regulations will likely place vape shops in an even stronger position, both economically and reputationally. Here’s how:

- With a review on the cap on nicotine strength, the market will likely see a huge surge in sales to former heavy smokers.

- With the prospect of reduced production costs, there’s a chance for an uptake in exports to other EU countries.

- Reduced manufacturing costs should allow vape retailers to offer some of the most competitive vape deals in Europe.

- The NHS and Public Health England are likely to reinforce their support for e-cigarettes as a means of quitting smoking. This should help drive UK sales and boost our economy.

Regardless of your stance on Brexit, it will no doubt bring benefits to many UK businesses. One market that is likely to greatly prosper from the departure from the EU is the UK vaping industry.

While the reviews to regulations are still a matter of discussion, it looks likely that the changes we’ve listed will indeed come into effect eventually.

The TPD is due to be reviewed around May this year, so until then, businesses will have to continue working under the current EU laws.

The vape industry has seen a stratospheric rise over the past 15 years - a trajectory that’s showing no signs of slowing down. The market has proven itself to be both pandemic and recession-proof, leaving retailers and manufacturers with high hopes for what’s to come. While other sectors can expect many negative implications due to Brexit, the UK vape industry will undoubtedly benefit from our departure from the EU.

For more information about vaping, e-cigarettes and e-liquids, visit our website. We offer some of the best UK vape deals to UK customers.